Moving is one of life’s most stressful events. Relocating is extra daunting if you don’t know your way around. 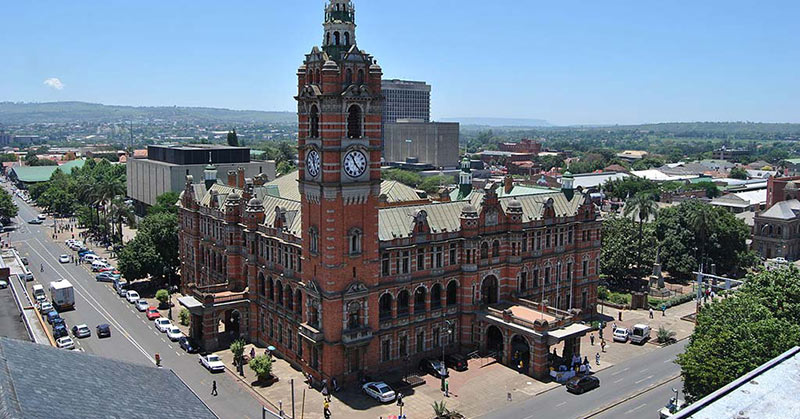 Pietermaritzburg is the capital of KwaZulu-Natal and the second largest city. It has a population of about 620,000. The most widely spoken languages are Zulu and English. 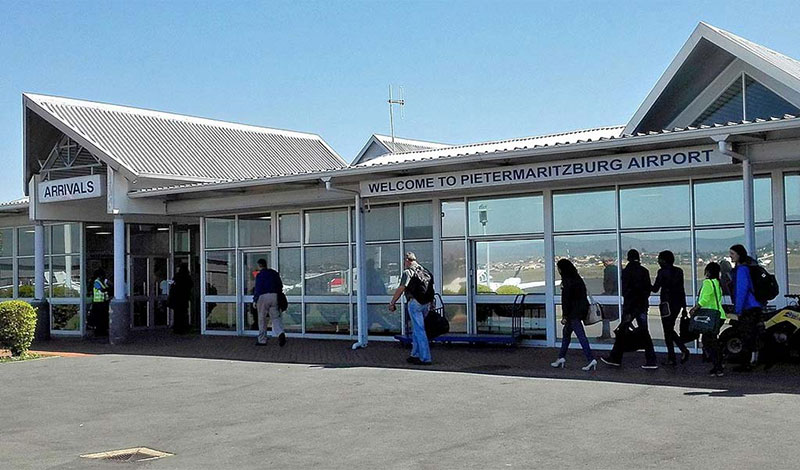 Pietermaritzburg salaries and cost of living

According to Payscale, the average salary in Pietermaritzburg is R15,000 per month. This is lower than in Durban, which is R16,800 per month.

Pietermaritzburg’s consumer prices are 16% lower than Johannesburg, not including rent. Rent is lower in general, though this depends on the suburb. A search on Property24 shows that a two-bedroom apartment costs about R6,000 per month.

A Google search for jobs in Pietermaritzburg yields numerous options across a range of industries. For more specialised jobs, list your CV on CareerJunction, Careers24 and BizCommunity.

CareerJet is a job search engine that can be tailored to search by city. Alternatively, Facebook groups have local listings.

Coworking and office space in Pietermaritzburg

Our Pietermaritzburg branch is located on the park-like Victoria Country Club Estate in Montrose, a 15-minute drive from the city centre.

Along with stunning views and stylish décor, members of this branch enjoy a range of on-site business services, high-speed fibre internet and covered parking. To find out more about the branch, call 0861 250 259 or visit the branch page.

High crime is an unfortunate reality across most of South Africa. It tends to be concentrated in highly populated areas.

According to Numbeo, Pietermaritzburg has a slightly lower crime index than Johannesburg or Durban.

As always, this depends on where you live. In late 2020, reported crime was down at most police stations in Pietermaritzburg, year on year.

The main government hospital in Pietermaritzburg is Grey’s Hospital in the Athlone area. Feedback on the hospital is mixed, but it offers a large range of health services. There are many smaller clinics serving the area.

Plans for an Integrated Rapid Public Transport Network (IRPTN) in Pietermaritzburg have been on the cards for years, but the project remains in limbo.

Uber doesn’t operate in Pietermaritzburg yet but Bolt has an office there. There are also private metered taxi services, such as Liberty Cabs and Metro Taxis.

Things to do in Pietermaritzburg

Apart from being the start or end of the Comrades Marathon (depending on whether it’s an “up” or “down” year), Pietermaritzburg has a number of attractions for locals and visitors. 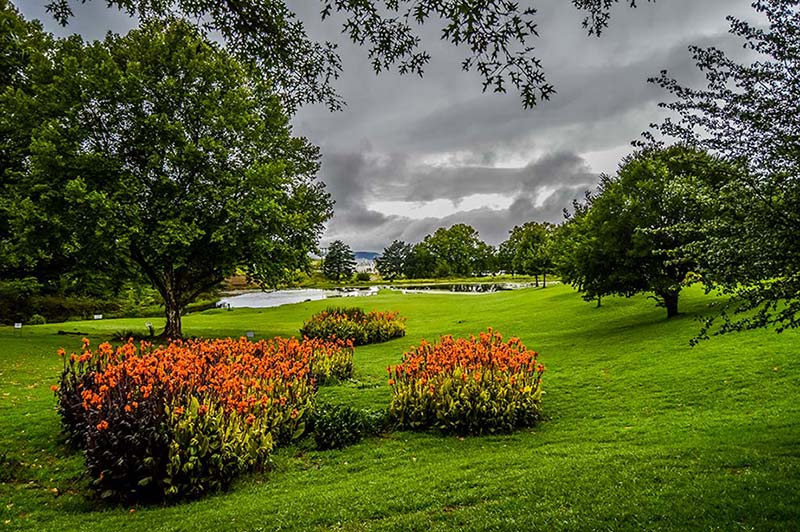 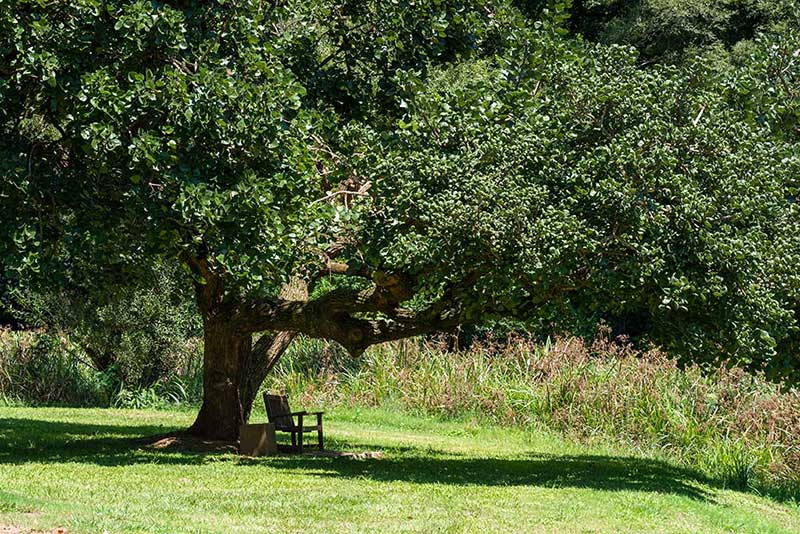 Being the “Garden City”, Pietermaritzburg has a number of parks and gardens for weekend picnics and outings, including the KwaZulu-Natal National Botanical Garden,  Alexandra Park, Rosehurst Garden, Wylie Park and Queen Elizabeth Nature Reserve.

A full list of emergency numbers for the Msunduzi Municipality that covers Pietermaritzburg and the surroundings can be found here. Important numbers include:

At The Workspace, we offer affordable, fully serviced offices and coworking, and all our members have access to meeting rooms, boardrooms and a range of business services. For more information or to book office or coworking space at one of our branches, call us on 0861 250 259 or contact us online.

An Inside Look at Our Pietermaritzburg Office Space and Coworking

Any cookies that may not be particularly necessary for the website to function and is used specifically to collect user personal data via analytics, ads, other embedded contents are termed as non-necessary cookies. It is mandatory to procure user consent prior to running these cookies on your website.